In Episode 4, I chat with Andrés Duany, father of the New Urbanist movement and architect-planner for many huge developments. Duany has helped design and develop entire towns like Seaside, FL, and most recently Alyce Beach, FL (see video), as well as many other great “smaller” projects. But because his work and general views have been so well explored in his lectures, which are available online, I took this chance to get off the beaten path a bit.

The original interview was over an hour, but in this edited version, we start off talking about gentrification and 19th century Europe’s accidental solution to that issue, his decision to focus exclusively on innovative affordable housing now, then move on to talk about his views of Big Box Retailers (a subject which people think can’t be reconciled with New Urbanism), how to build large communities that look aesthetically diverse, and his view of real estate developers. There’s a lot of good stuff in there and I hope you’ll enjoy it as much as I did.

Here, briefly, are a few resources which would provide helpful background to Duany. Part 1 of this lecture (and subsequent parts also posted online) is a great introduction to his general mission. A recent article from The Atlantic’s CityLab publication discusses “lean urbanism”, his campaign to make regulations surrounding development less cumbersome. Here’s a recent lecture on the same topic.  Here’s a bit on his hobby, a four-volume architectural treatise called Heterodoxia Architectonia. Finally, the article linked on this page considers many critiques of the New Urbanist movement he started. 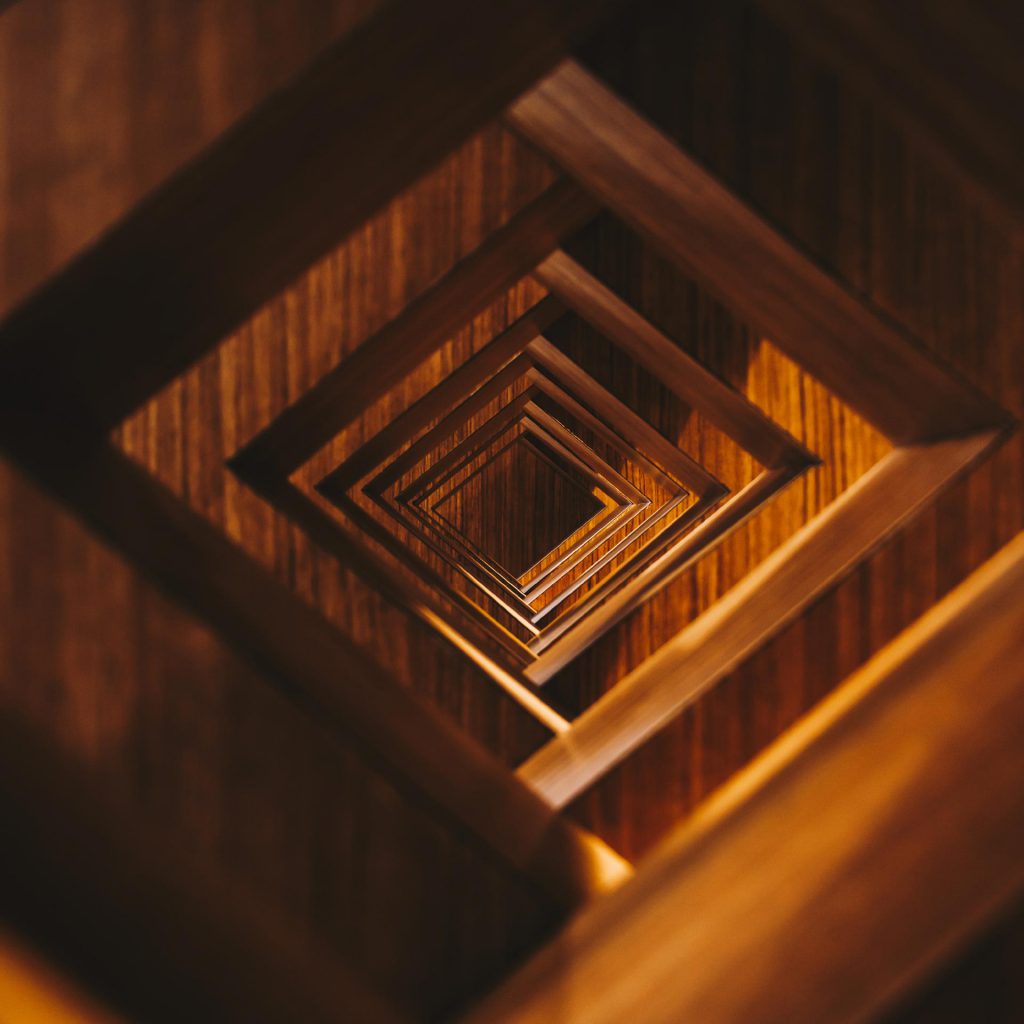 Dr. Andrew Baum, longtime professor at Reading and now at Oxford, co-wrote the book on real estate finance and investments…. 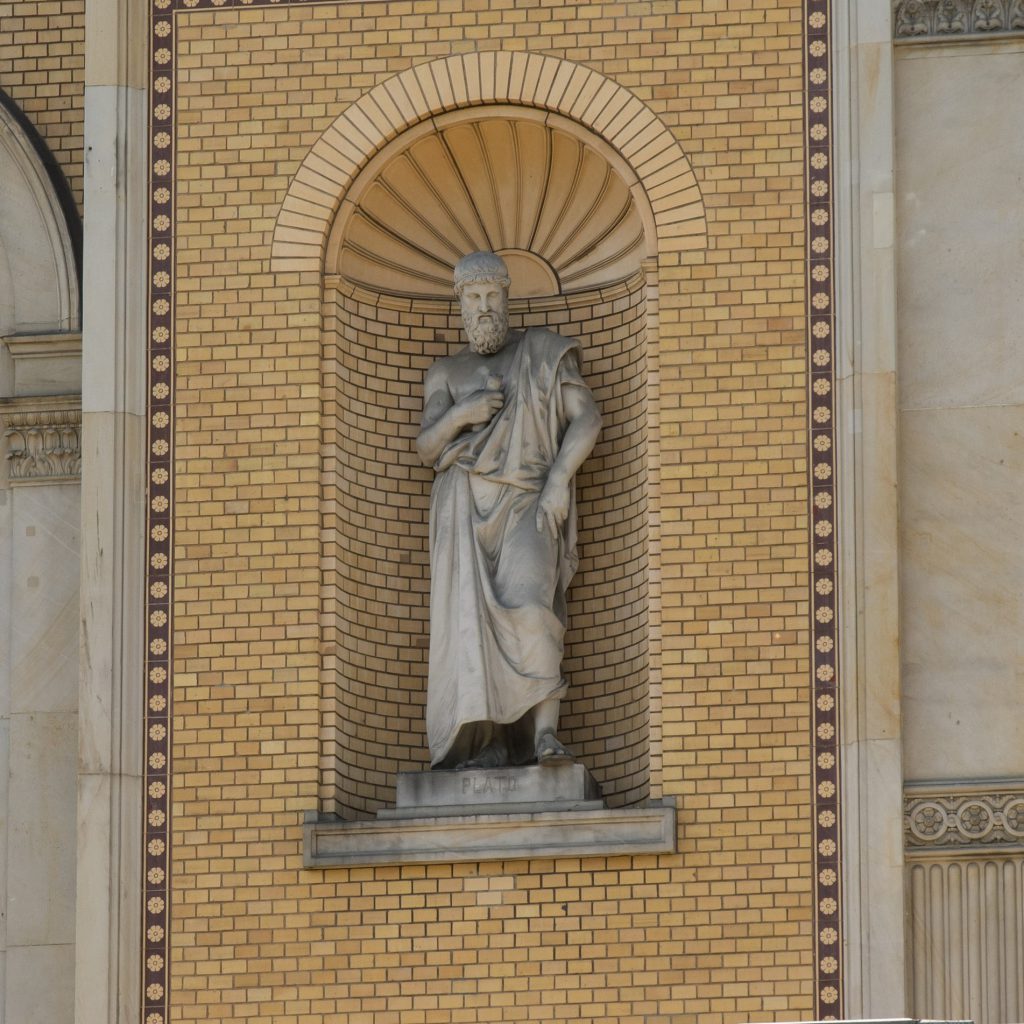 So you’re a real estate developer, but you want your work to be informed by the best that architecture has… 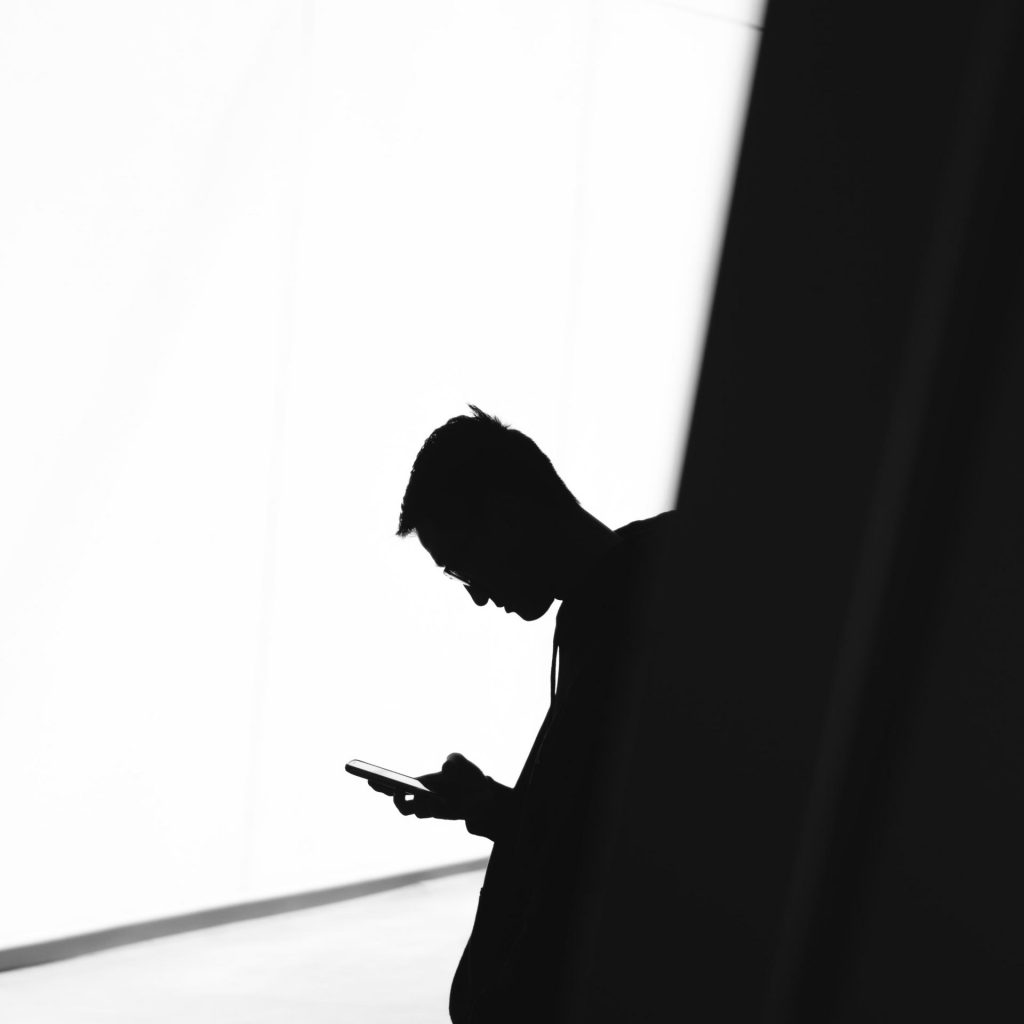 For our first episode, I caught up with Norman Wright, urban planner for Adams County near Denver and instructor of…