To Hold or Not to Hold

I love talking to developers who value the contribution their work makes to the beauty of the city as much as they value the profits they make along the way. Obviously developers have to make profits to stay in business, but as “conductors of the orchestra”, they are uniquely able to take the insights of many talented people, and mountains of capital, and use them to permanently improve the towns they work in. Many seem to overlook that potential and responsibility in their work, but people like Brad Binkowski, co-principal of Urban Land Interests in Madison, WI, use it as a catalyst. Starting with no capital, as a real estate consultant out of school, his firm now owns over two-thirds of the Class A office space in Madison, including nearly 60% of the entire downtown square (a testament to his business success). But he has had this success even while investing in innovative architecture and design. He told me that, even when he can’t extract a return out of the extra improvements, he does them because he’s convinced they make the city greater.

I was fascinated to know where he got this bent and, even more importantly, how he has been able to make it work financially. He told me that the key to the firm’s success has been developing to hold. They only build things which are unique and hard to replicate, and because they’re unique and hard to replicate, they see no reason to sell them. In addition, they don’t use outside capital partners but, rather, leverage the equity in their other holdings. This mean they get to call all the shots. Because they hold on to all of their properties for the long-term, and are able to use their own equity to build, they feel comfortable making building and design decisions which others might see as extravagant or unwarranted.

We had a fantastic conversation on a wide range of subjects and I hope you’ll enjoy it as much as I did. Next time, in Episode 6, we’ll be chatting with Brandon Donnelly, proprietor of the immensely popular blog Architect This City, about his decision to study both architecture and business even though he knew he wanted to be on the business side, as a developer. Look forward to seeing you then! (Note: Urban Land Interests in Madison is not to be confused with the Urban Land Institute, a think-tank) 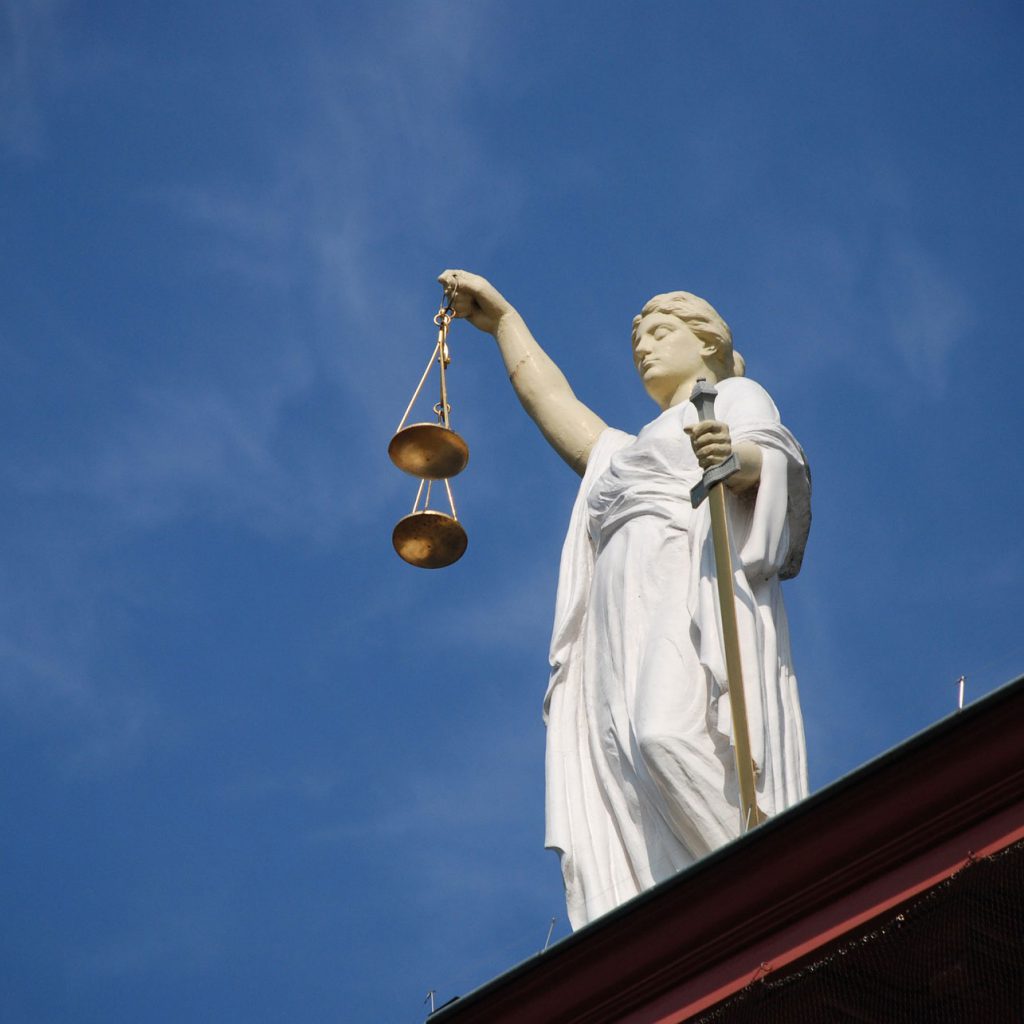 What legal and logistical mistakes cost real estate developers the most? That’s what I wanted to know from veteran real… 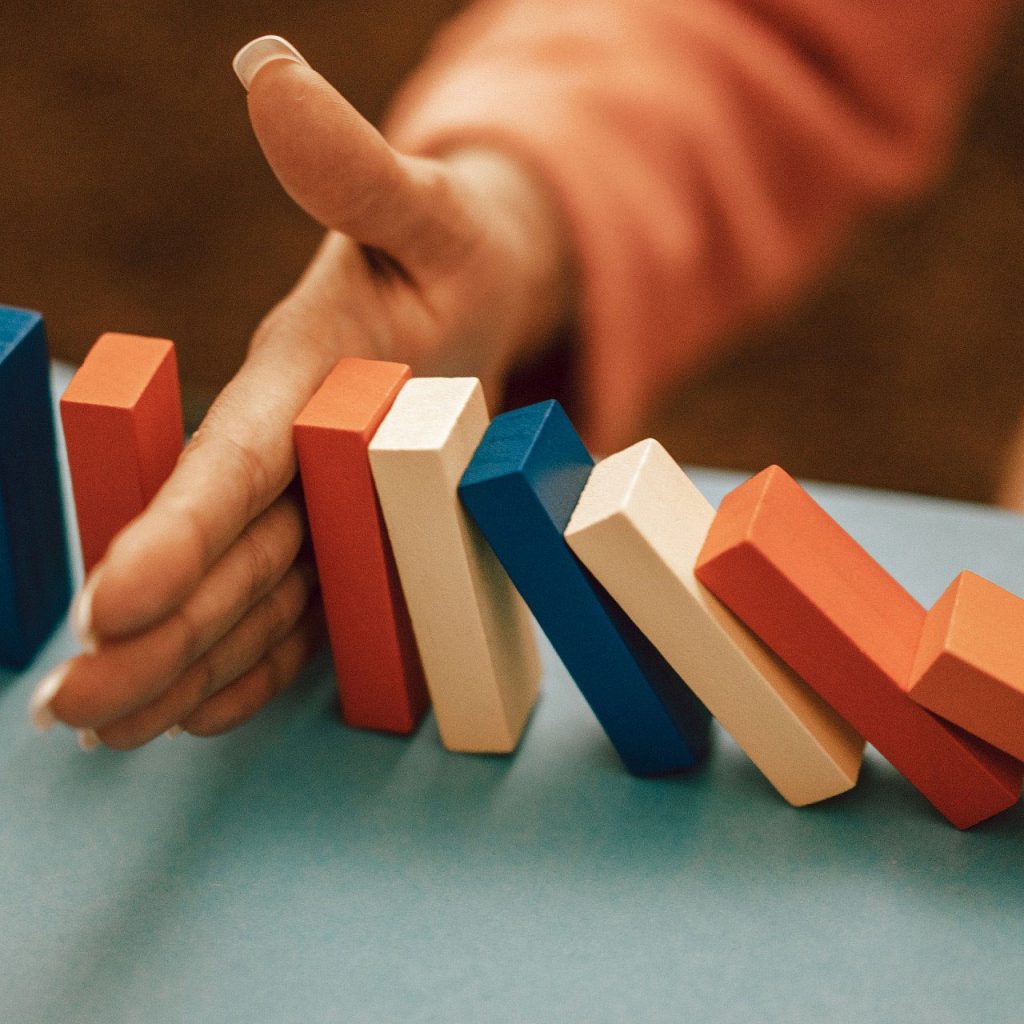 If you get a commercial loan for a building that already exists, that building and its income stream can often…

When people need funding for a project, they often form a company, sell shares in the company, and use the…